You are here: Home / Archives for Kinds of Maps 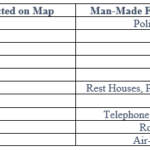 This Article discusses the following : –

What is a Map?

Maps are 2-Dimensional representation of the spherical earth on a flat surface. Maps are usually made on paper and depicted with various symbols and colours.

Main function of a Map  ?

The main function of a map is to illustrate and describe a particular area in detail.

There are various kinds of maps such as physical maps, political maps, topographical maps etc. They represent various features of the earth- both natural and man-made.

A list showing natural and man-made features that are depicted in maps are given below: 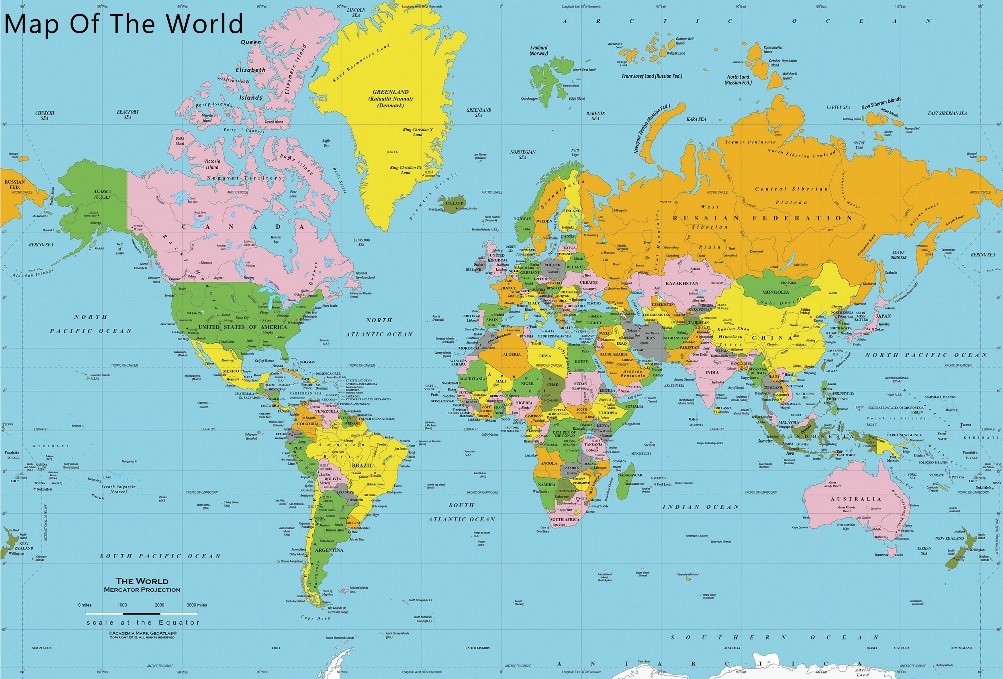 Figure 1:Map of the World

Maps are of great importance not only to geographers but also, navigators, planners, researchers, soldiers and so on. Some of the prime uses of maps are given below:

There are various categories of maps, some which represent the topography of a place and are called physical maps. The other category deals with administrative boundaries, capitals of states, important cities and roads. This type is called a political map.

Physical maps aim to show the terrain, relief, slope, natural vegetation, rivers, lakes and oceans of a place. This is extremely important for us, geographers, to determine the ruggedness of a place.

Whether a country or state is located on the mountainous region of Himalayas, whether it is located close to the sea or is it on the plain lands. Physical maps also help us to understand whether the city or state will have a cold climate or will it be extremely hot. Rivers are also present in physical maps.

The physical map of India below shows the different aspects of relief in India. Note the Legend, Title and the Northline. 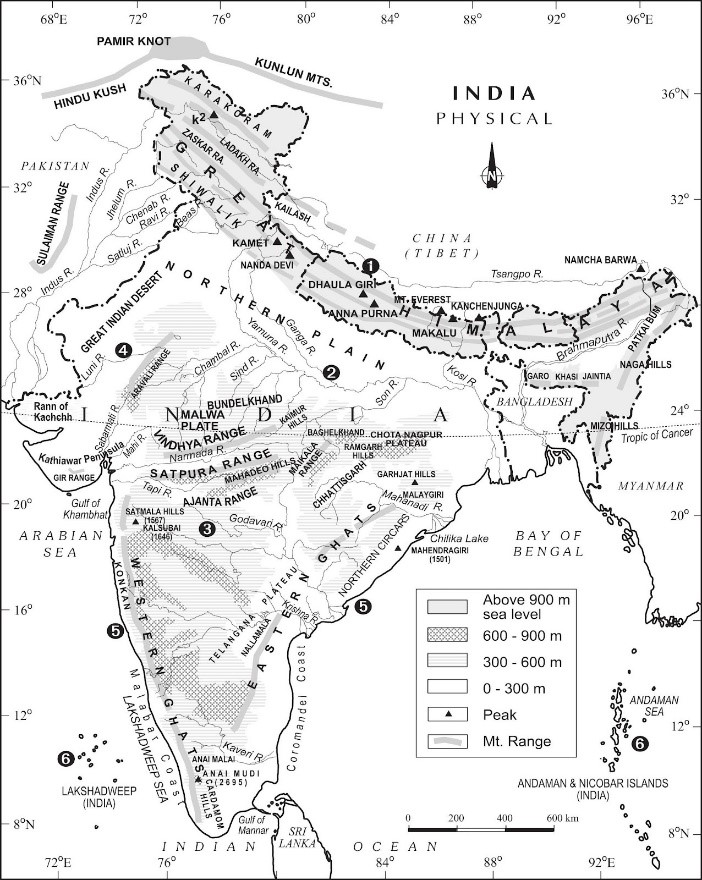 Political maps comprise of important administrative boundaries like international boundaries for example, the boundary between India and Pakistan or India and Bangladesh help us differentiate between the territory of two different countries.

State boundaries separate the different states and are important aspects in regional planning. Political maps may also contain the important cities and capitals.

The image below shows a Political Map of India with the neighbouring countries and the international boundaries. 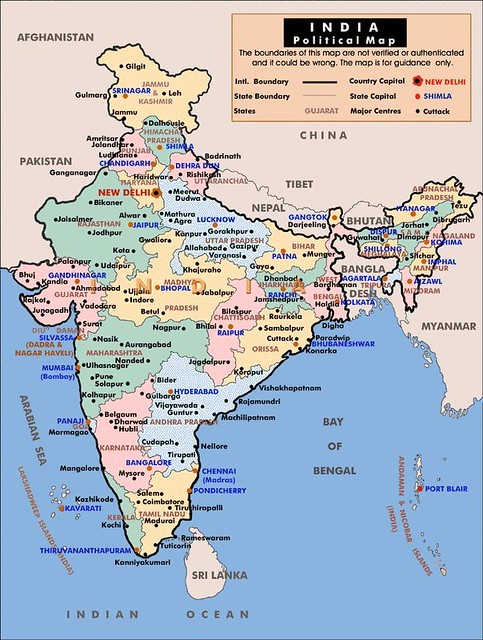 A map does not only have the image or a picture of a state there are some other important components of a map such as the title, the date when it was published, the scale, the latitudes and longitudes etc. 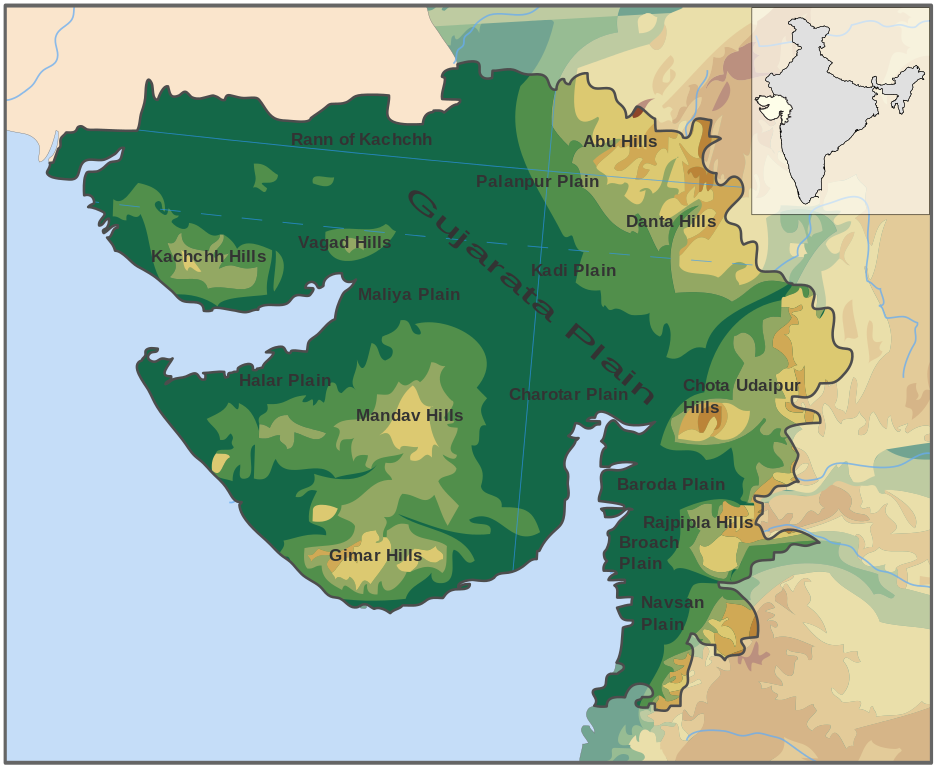 Thus we understand that maps are extremely important for us geographers to understand the physical as well as cultural features of the world. It helps us to calculate and estimate the area, perimeter, distance to travel from one place and the other. Modern cartographic tools now make map making extremely interesting.