Can Matter Change its State

Matter is present everywhere around s and we notice that some of the matter can transform its physical state by going through some of the physical processes. So this gives rise to an interesting question – can matter change its state ?

We can change the physical state of matter in two ways:

Effect of change of temperature – 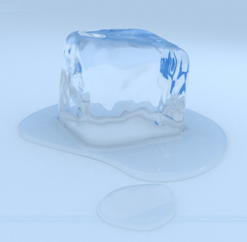 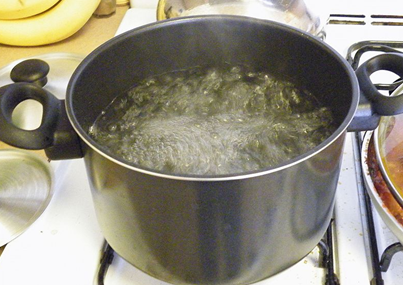 When a liquid is heated it changes its physical state and becomes a gas. This happens as follows: when a liquid is heated, the heat energy makes its particles move even faster. At the boiling point the particles of a liquid have sufficient kinetic energy to overcome the forces of attraction holding them together and separate into individual particles. And the liquid boils to form a gas. 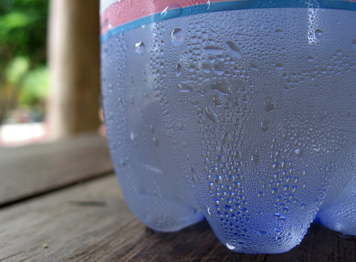 A change of state takes place during condensation. This happens as follows: when a gas is cooled enough, then its particles lose so much kinetic energy that they slow down, move closer together until they start being attracted to each other, and form a liquid. 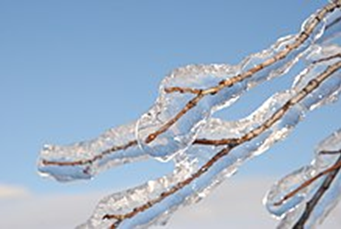 When water is cooled by lowering its temperature by keeping in the freezer compartment of a refrigerator, it changes into solid ice. The process of changing a liquid into a solid by cooling, is called freezing. Freezing means solidification. Freezing is the reverse of melting. So, the freezing point of a liquid is same as the melting point of its solid form.

Change of state from liquid to solid occurs during freezing. This can be explained as follows: when a liquid is cooled by lowering its temperature, its particles lose energy due to which they move slowly. If the liquid is cooled enough to its freezing point, its each particle stops moving and vibrates about a fixed position. At this stage the liquid freezes and becomes a solid.

Effect of change of pressure –

When a high pressure is applied to a gas, it gets compressed into a small volume and when we also lowest temperature, it gets liquefied. So, we can also say that gases can be liquefied by compression and cooling. This happens as follows:

There is a lot of space between the particles of a gas. We can reduce the spaces between the particles of a gas by enclosing it in a cylinder and compressing it by pushing the piston. If enough force is applied to the piston, the gas is highly compressed into a small volume. The particles of a gas get so close together that they start attracting each other sufficiently to form a liquid. And we say that the gas has liquefied. When a gas is compressed too much, then heat is produced due to compression. So, while applying pressure to liquefy gases, it is necessary to cool them to take away the heat produced during compression. Cooling lowers the temperature of compressed gas and helps in liquefying it.