The Solar System – The Sun, The Eight Planets, Satellites, Asteroids

Introduction: The Solar System consists of a yellow star; the Sun, the eight planets, their satellites or moons revolving around them, and the asteroids within the Milky Way Galaxy. The gravitational force of the Sun binds all the celestial bodies which revolve around it.

Each planet revolves around the sun in its elliptical orbit according to their own speed and time. Within the planets there are interplanetary space which has no air and appears to be a vacuum.

The Sun is a huge ball of gases which is placed at the center of the solar system and has an extremely high gravitational force. The sun is the fundamental source of light and energy in the solar system. Hydrogen and Helium gas constitute most of the amount of gases within the star. 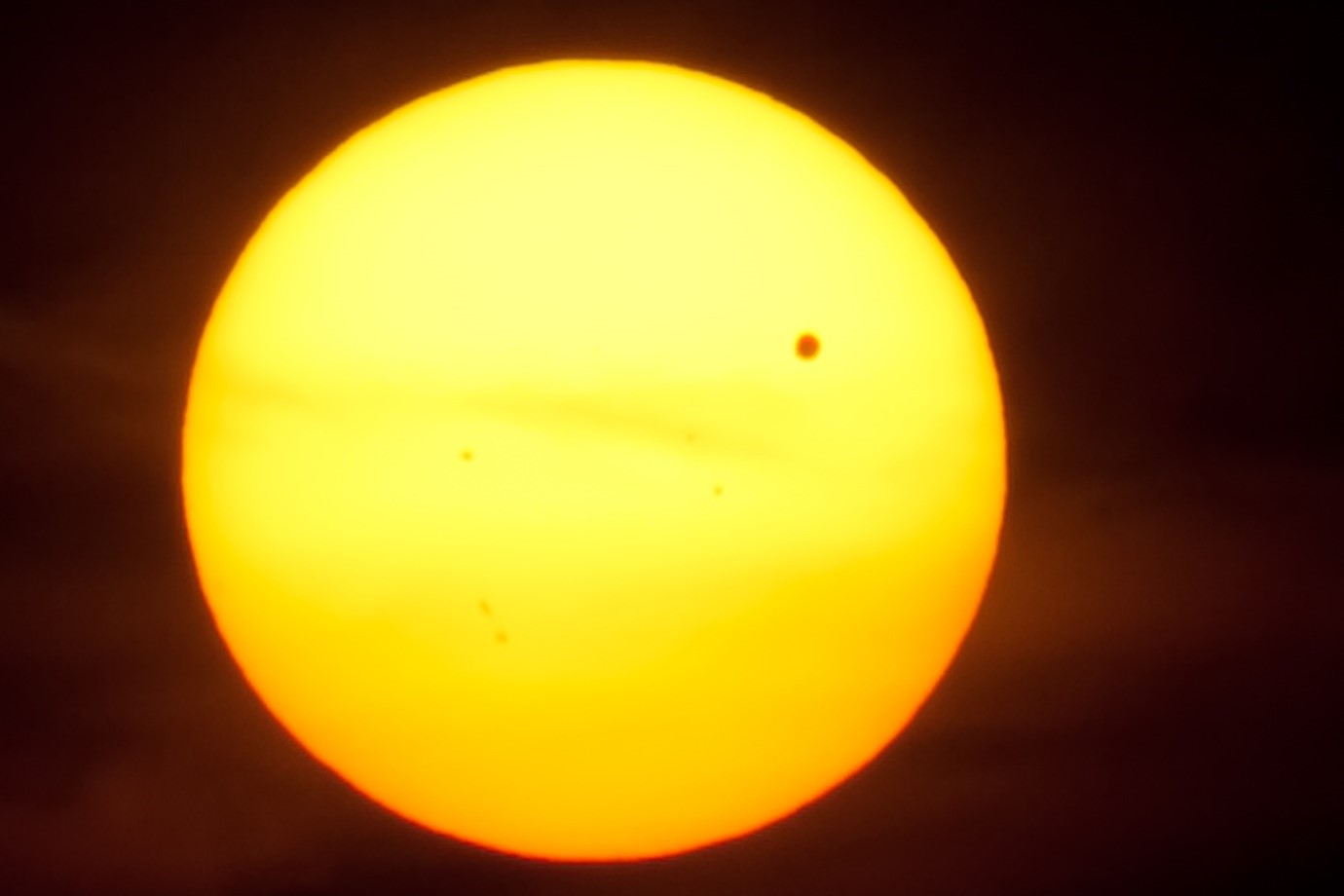 Planets in our solar system: A planet is a celestial body which revolves around the sun in a fixed orbit and has its own gravitational force. It has a mass and density of its own and rotates around its axis.

There are eight planets in our solar system which can be divided into two categories: The inner or terrestrial planets such as Mercury, Venus, Earth, and Mars which consists of rocks and the four outer or gaseous planets such as, Jupiter, Saturn, Uranus and Neptune.  These four outer planets are composed mostly of ice crystals and gas. 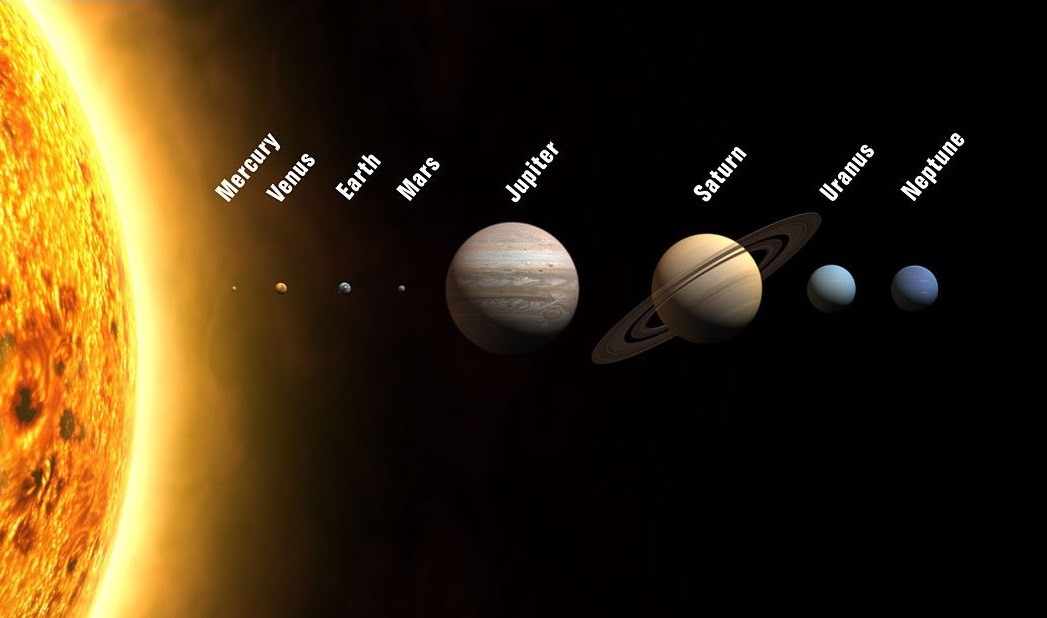 Figure 2:Showing the eight planets of the Solar System

A satellite: A satellite also commonly known as moon is a small planetary object which revolves around the planet in a fixed orbit. The satellite like our planet’s moon which is called Luna do not emit any light of its own, but reflects the light of the Sun which can be seen in the night sky.

Some planets like the Mercury and the Venus has no satellite of its own while other planets may have more than one satellite. A list of the planets and their satellite are given below. 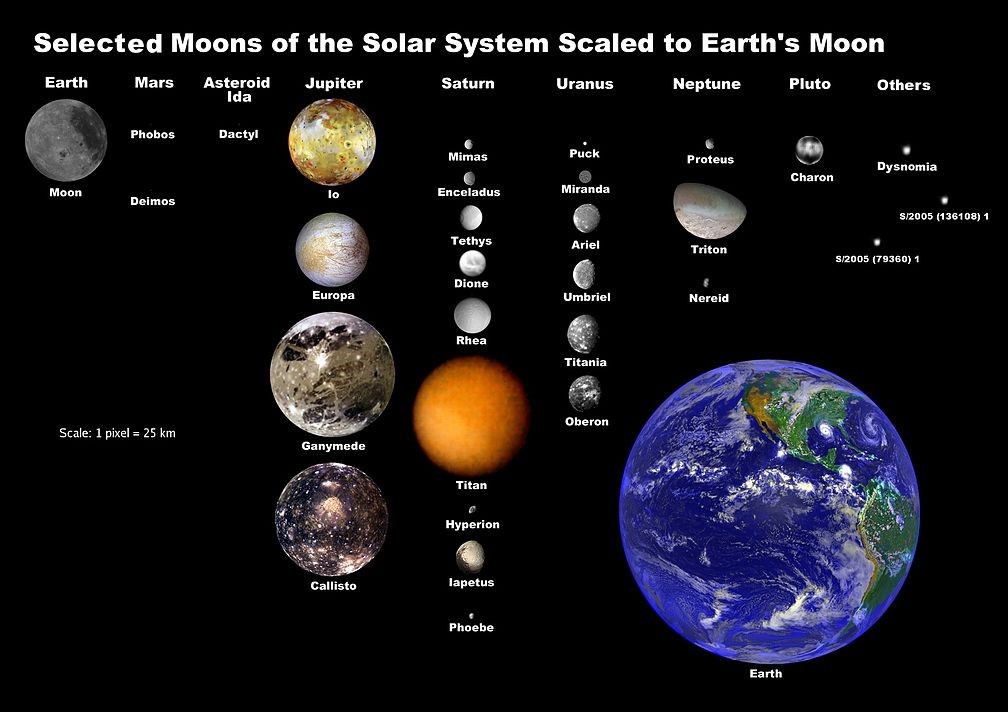 Figure 3: Showing the different Satellites of the Planets

Celestial bodies: Any object that is found in the space which has a definite mass and density is known as a celestial body. Planets, Stars, Satellites, meteors, comets and asteroids are all celestial bodies.

They are either composed of rocky substances or ice and gaseous matter. Numerous other elements are also found within these celestial bodies. The stars are the only celestial body which emits a light of its own, other celestial bodies simply reflects the light and energy of the sun.

Meteor: Meteoroids are rocky substances which revolve around the sun. They can be broken pieces of a planet or a star. Sometimes when they enter the earth’s atmosphere, they tend to burn up and appear as shooting stars in the night sky. 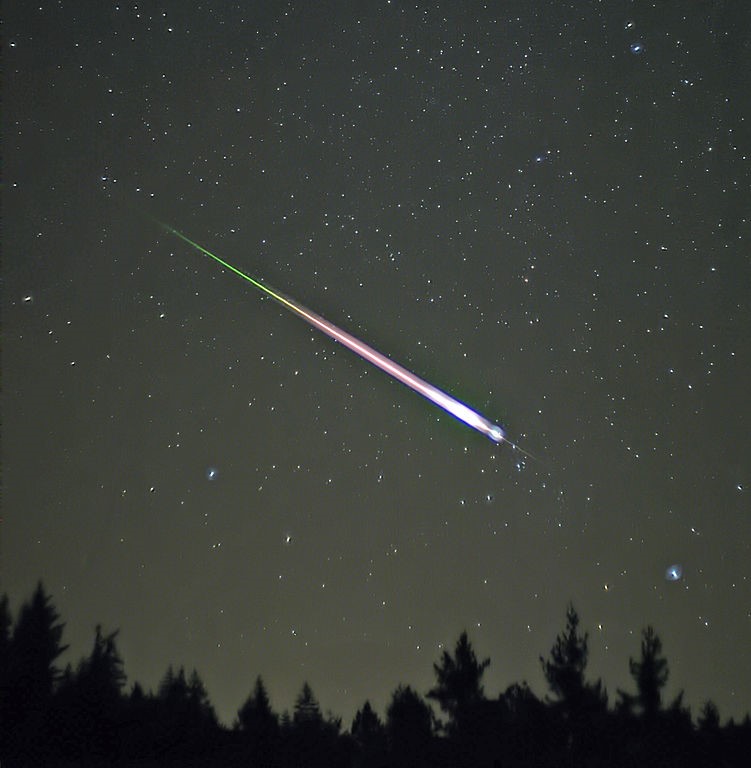 Figure 4: Showing the Leonid Meteor or Shooting Star in the night sky

Asteroids: They are a belt of ice and rocky substances between the planets of Mars and Jupiter. Like other celestial bodies they also have a fixed orbit around the sun. Some of the asteroids maybe as huge as one third of our planet’s satellite moon. They are also known as minor planets or planetoids due to their small size.

The Solar System thus is a huge composition in the vast galaxy, many other systems and galaxies occur in the universe, many of which still remains unknown. Various theories about the origin and evolution of the Solar System, the Sun and its different planets are being discovered by the scientists.