Download NCERT Solutions for Class 9 Maths Chapter 10 Exercise 10.5 – Circles. This Exercise contains 12 questions, for which detailed answers have been provided in this note. In case you are looking at studying the remaining Exercise for Class 9 for Maths NCERT solutions for other Chapters, you can click the link at the end of this Note. 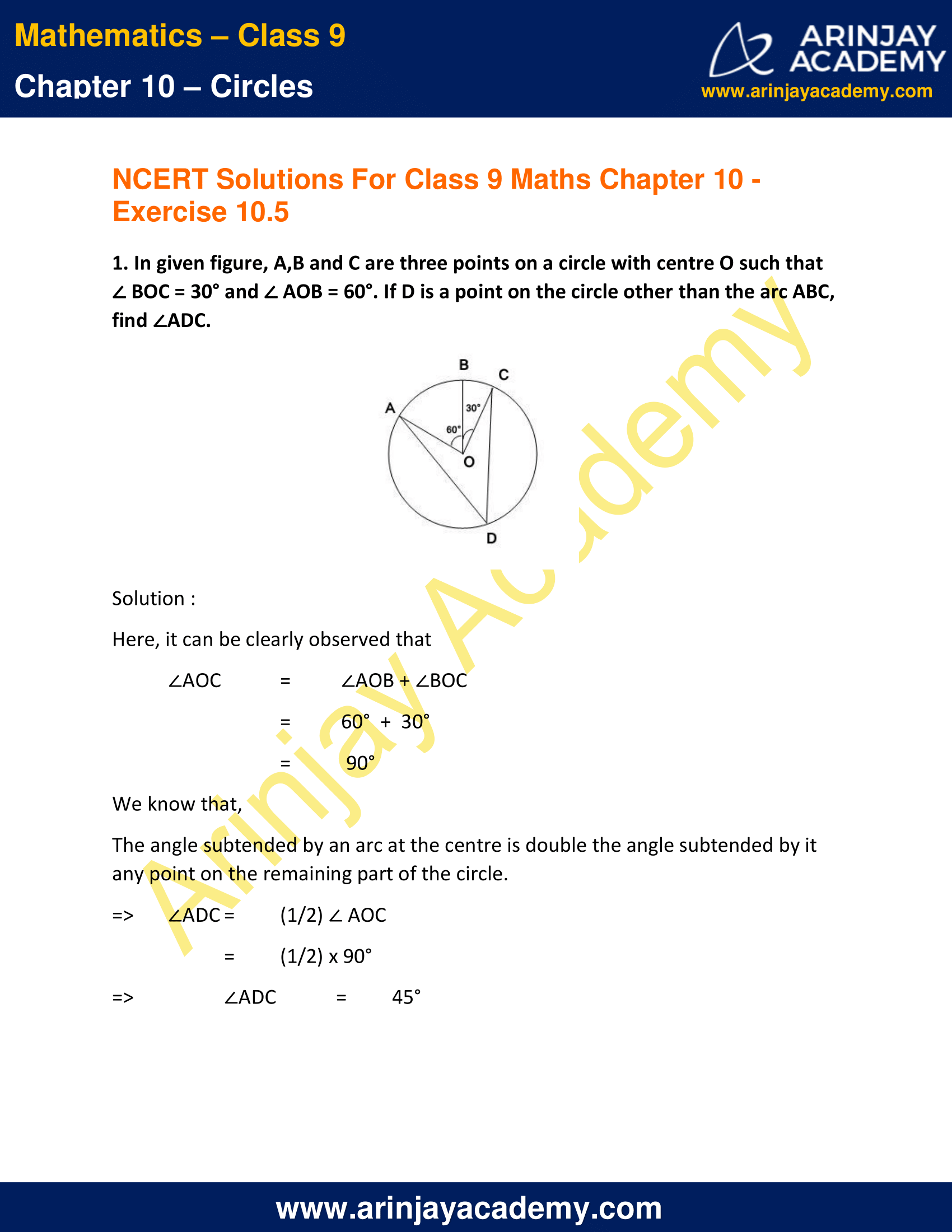 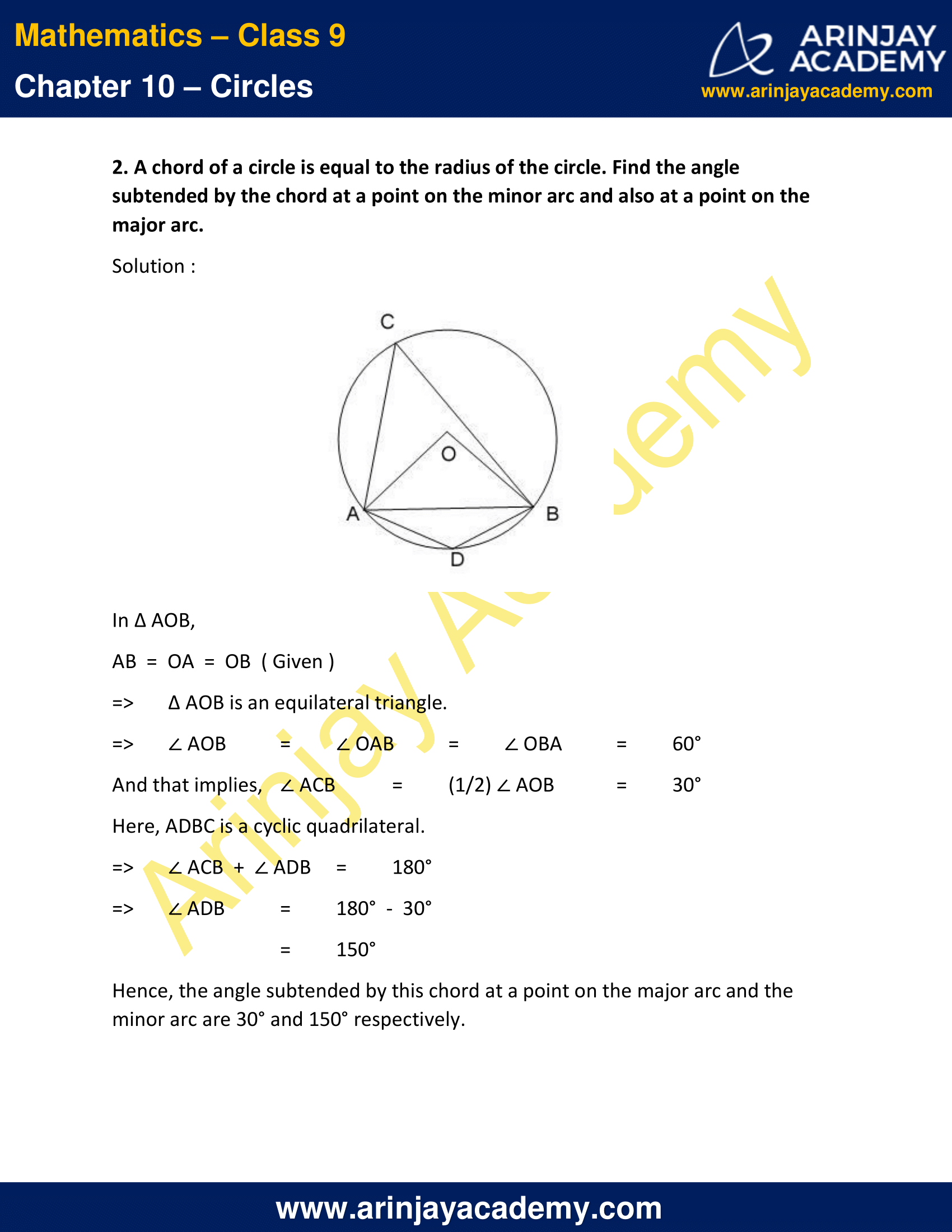 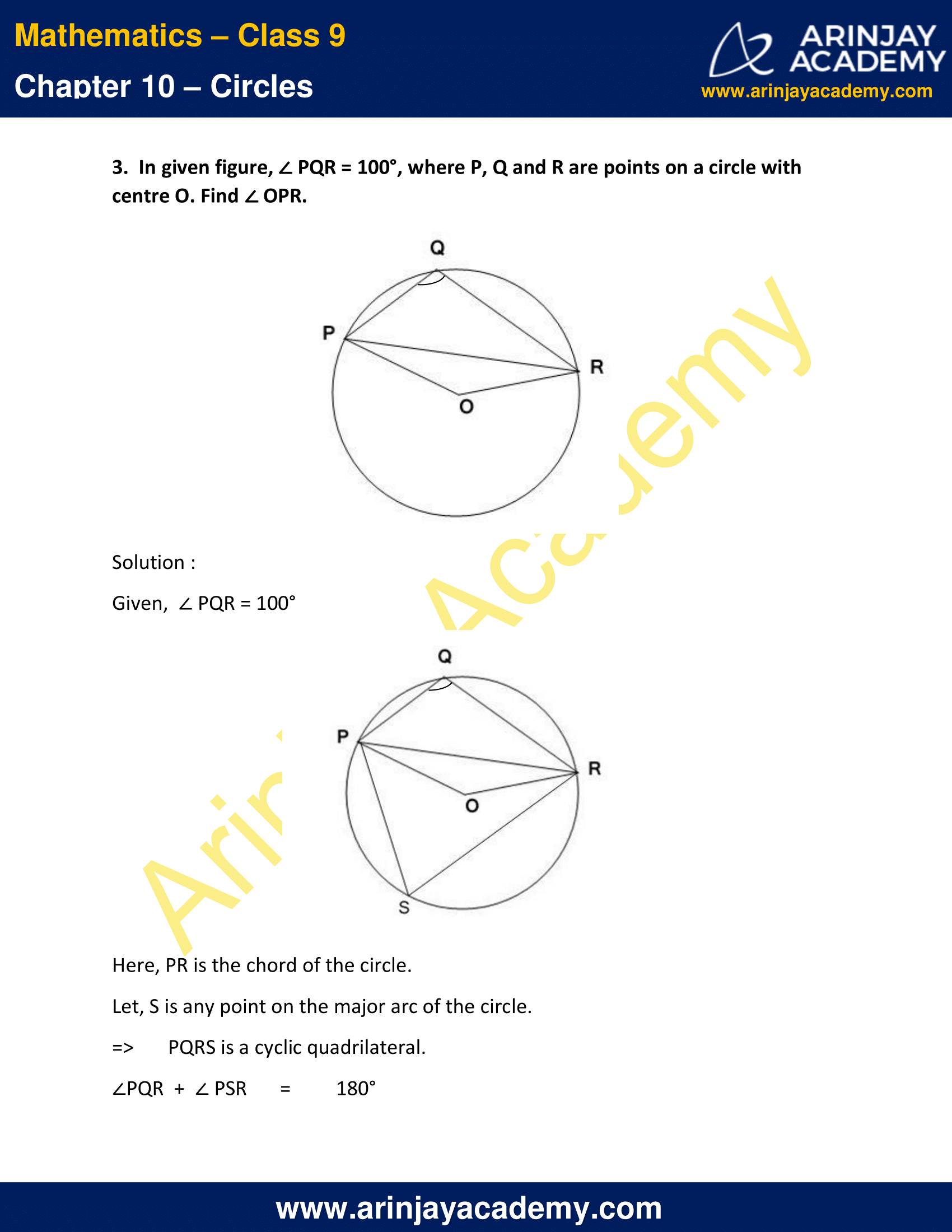 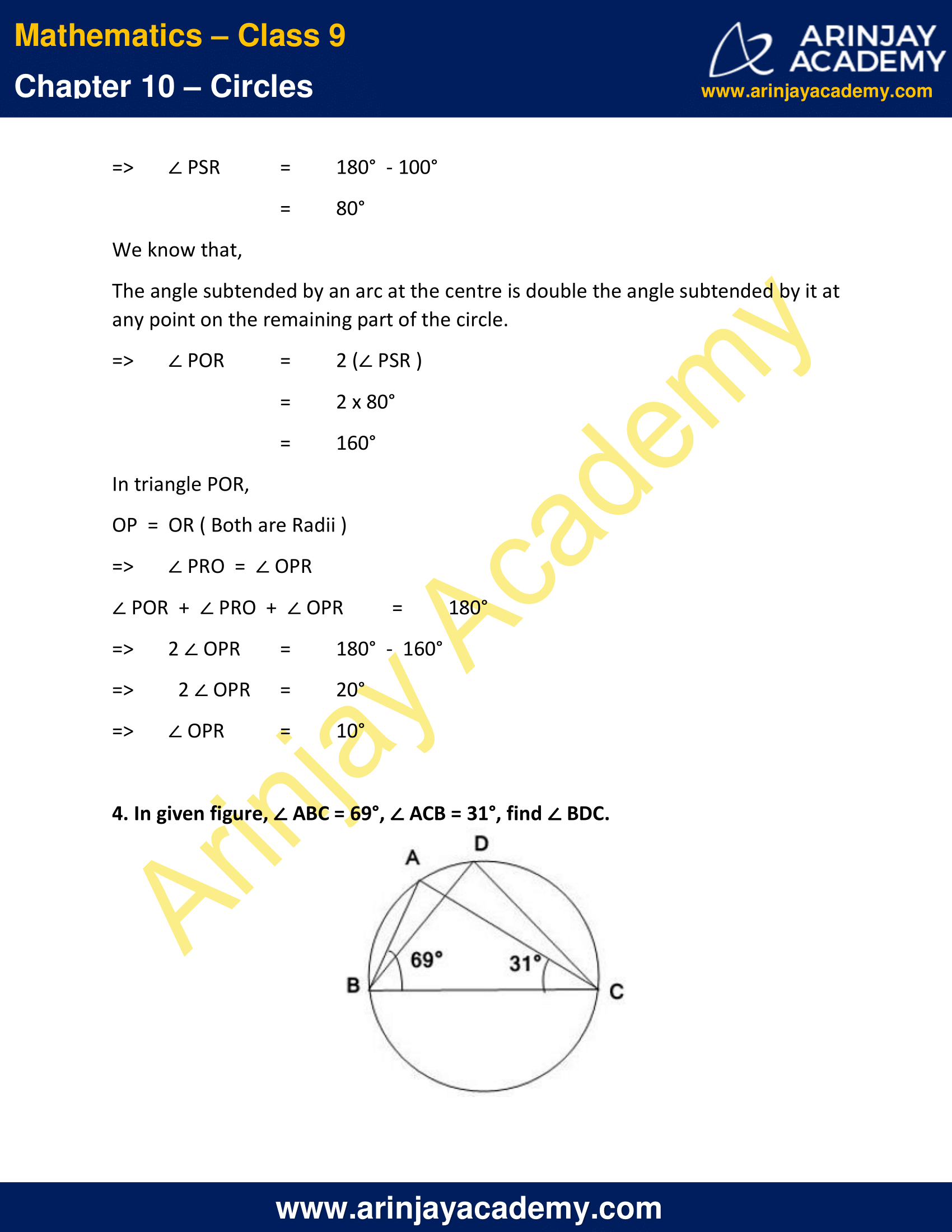 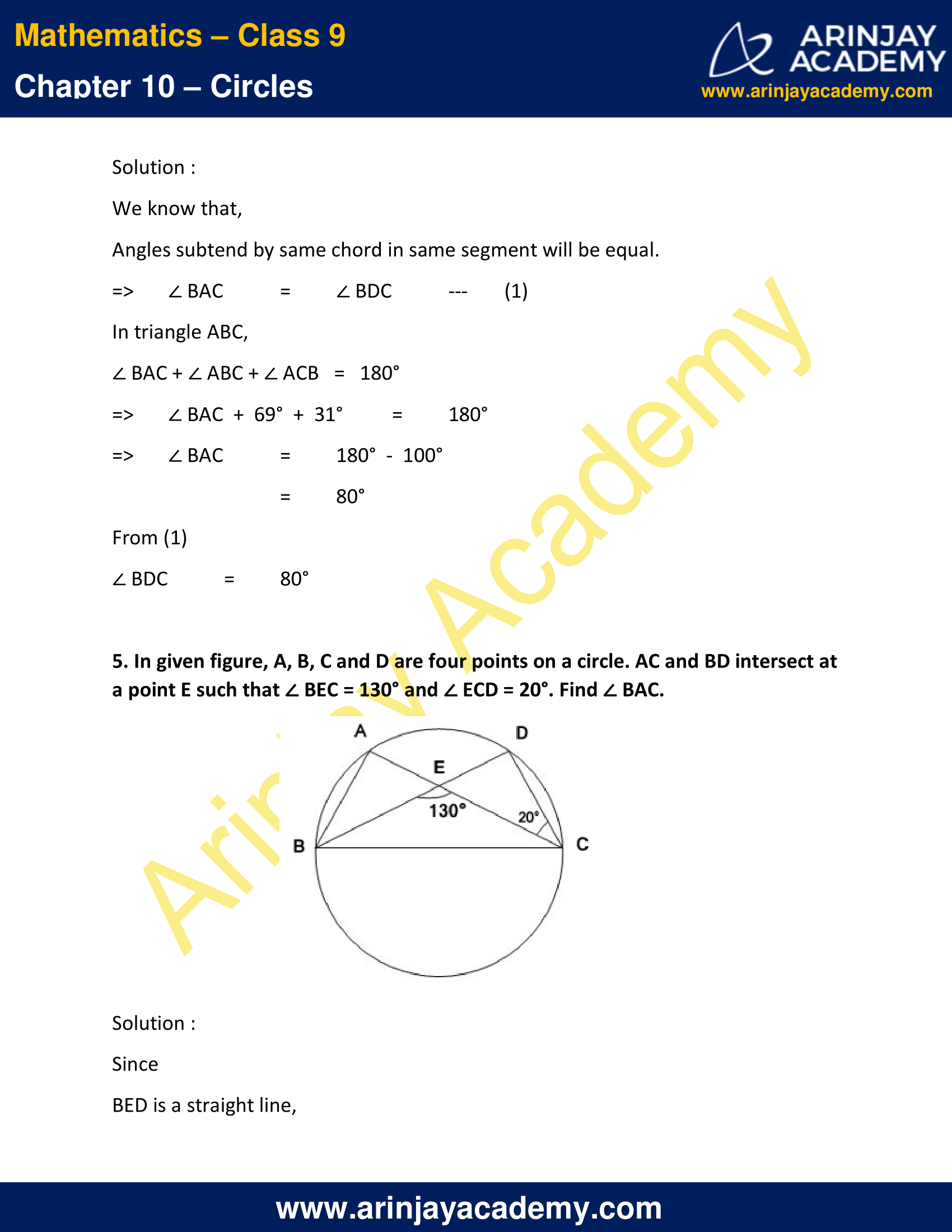 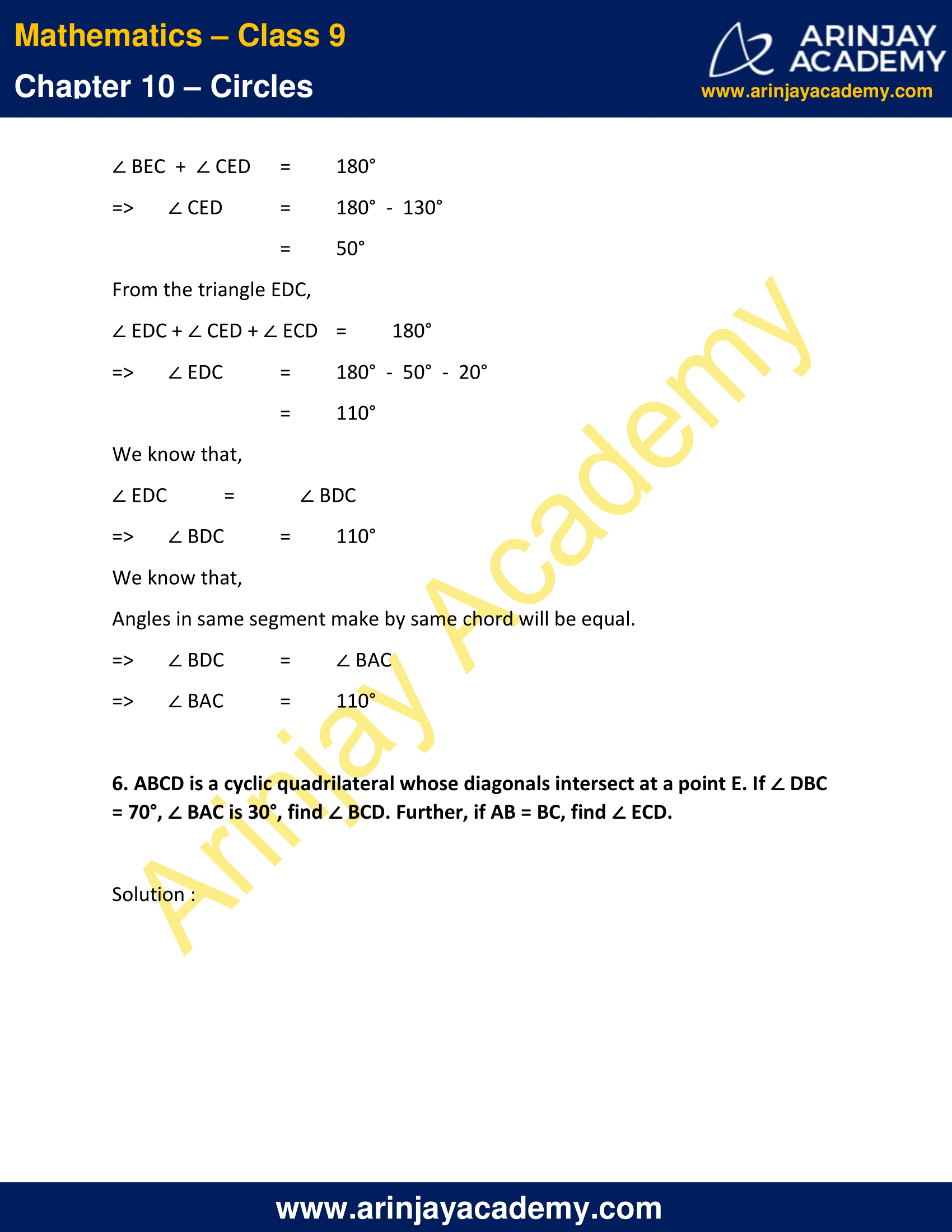 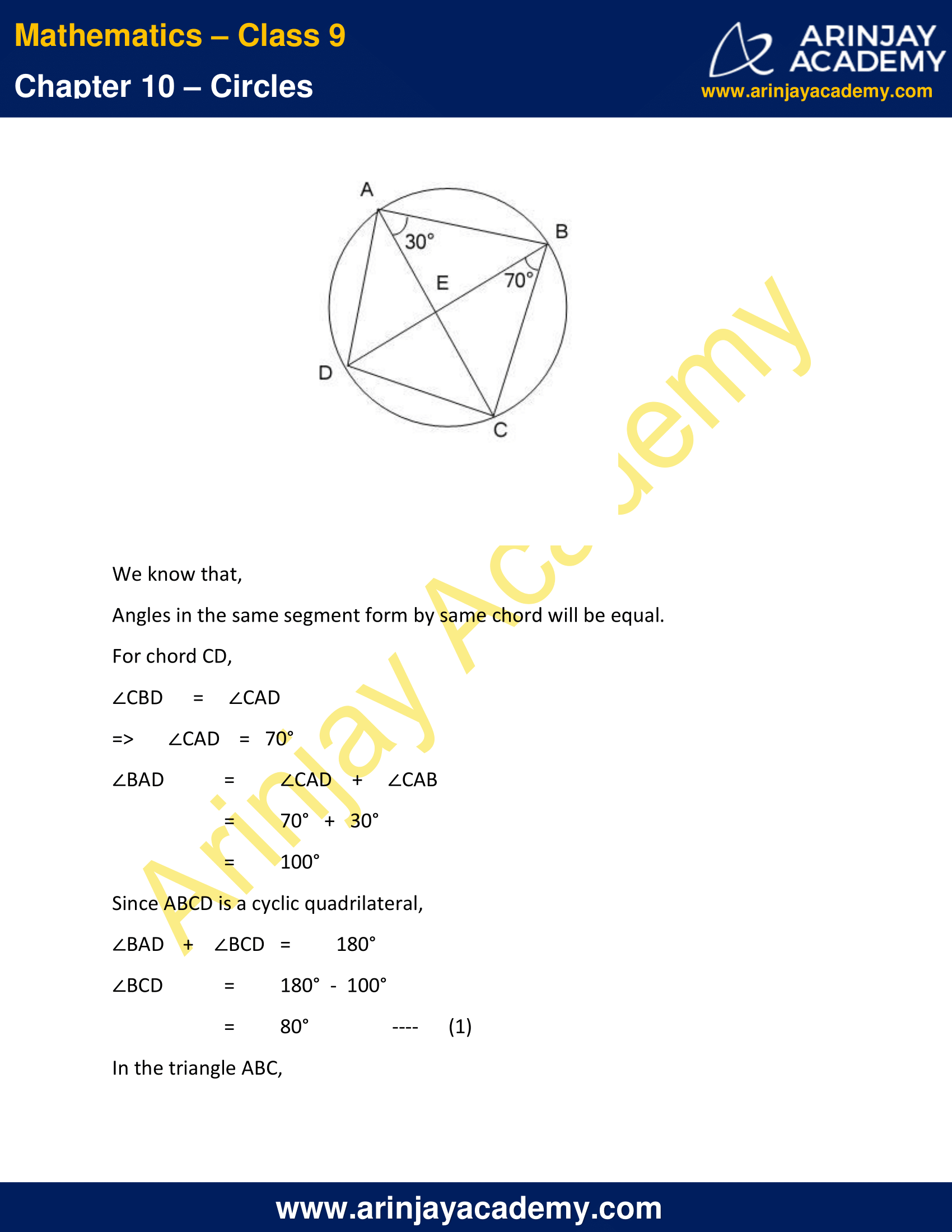 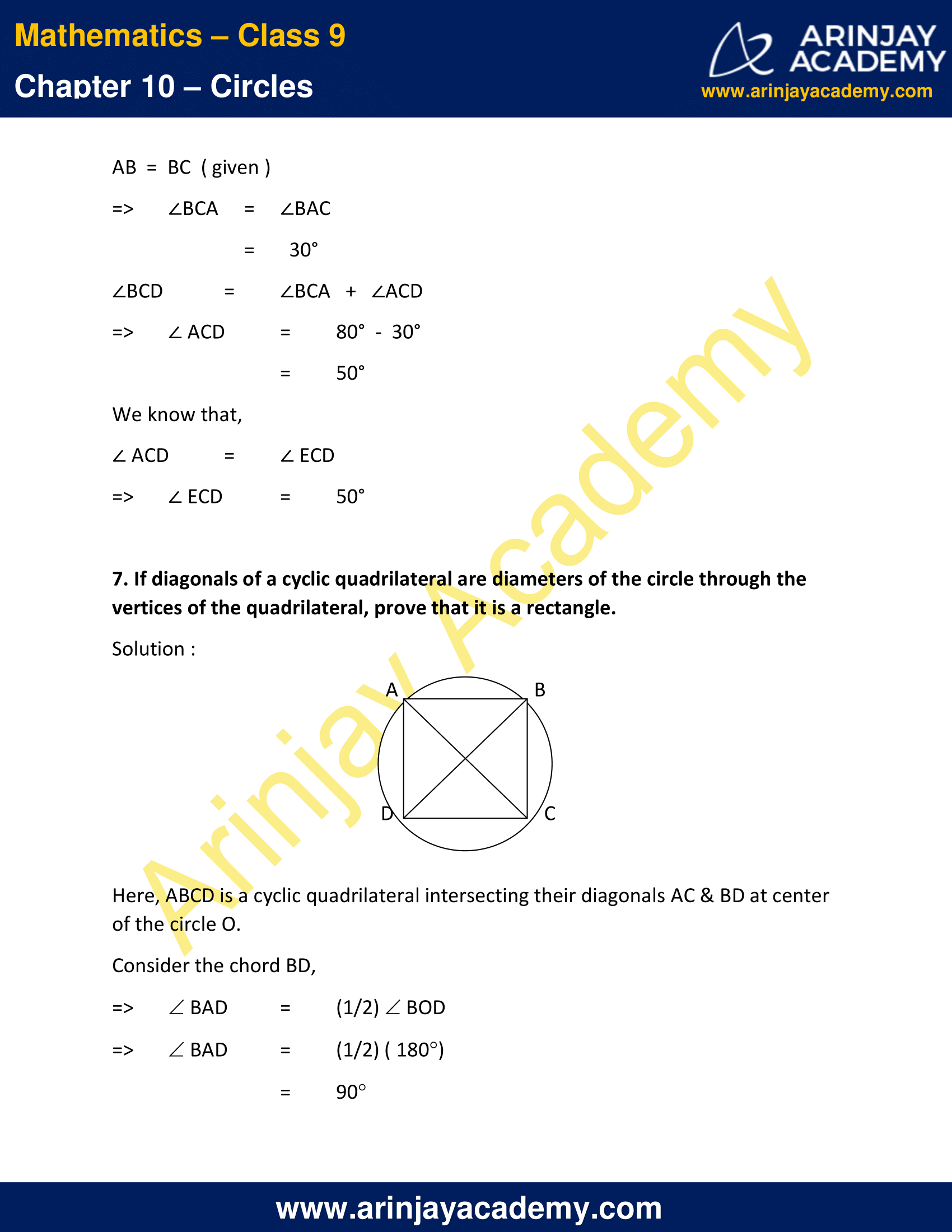 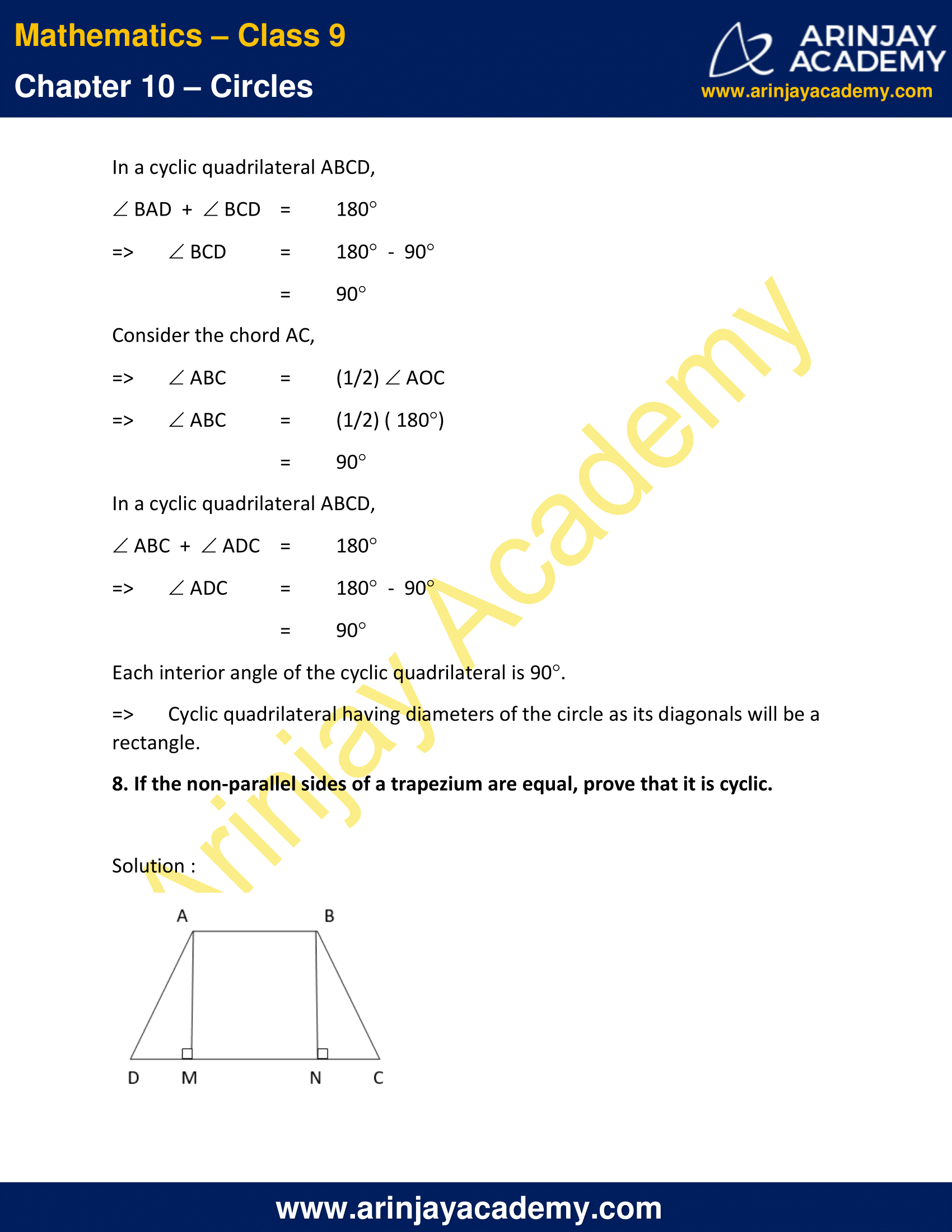 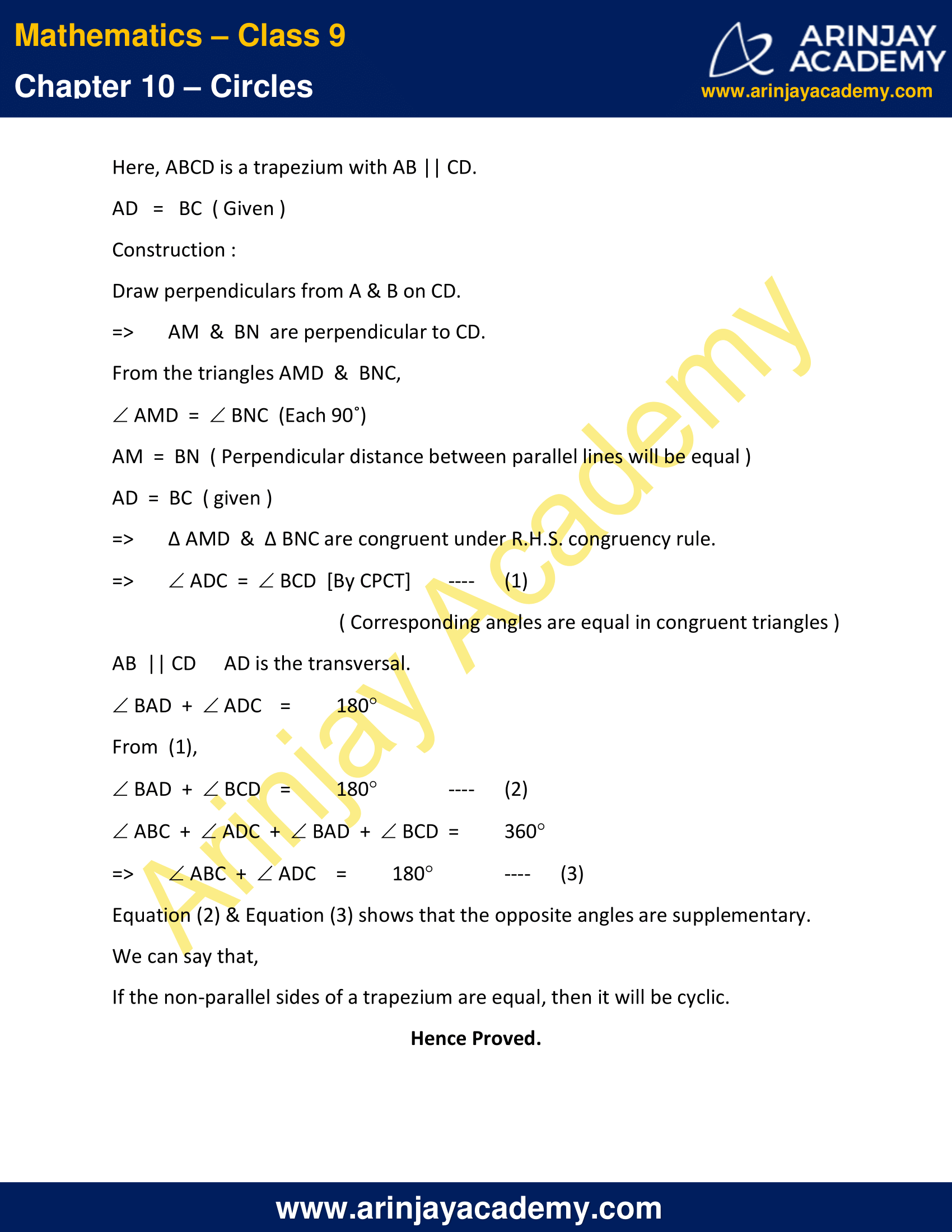 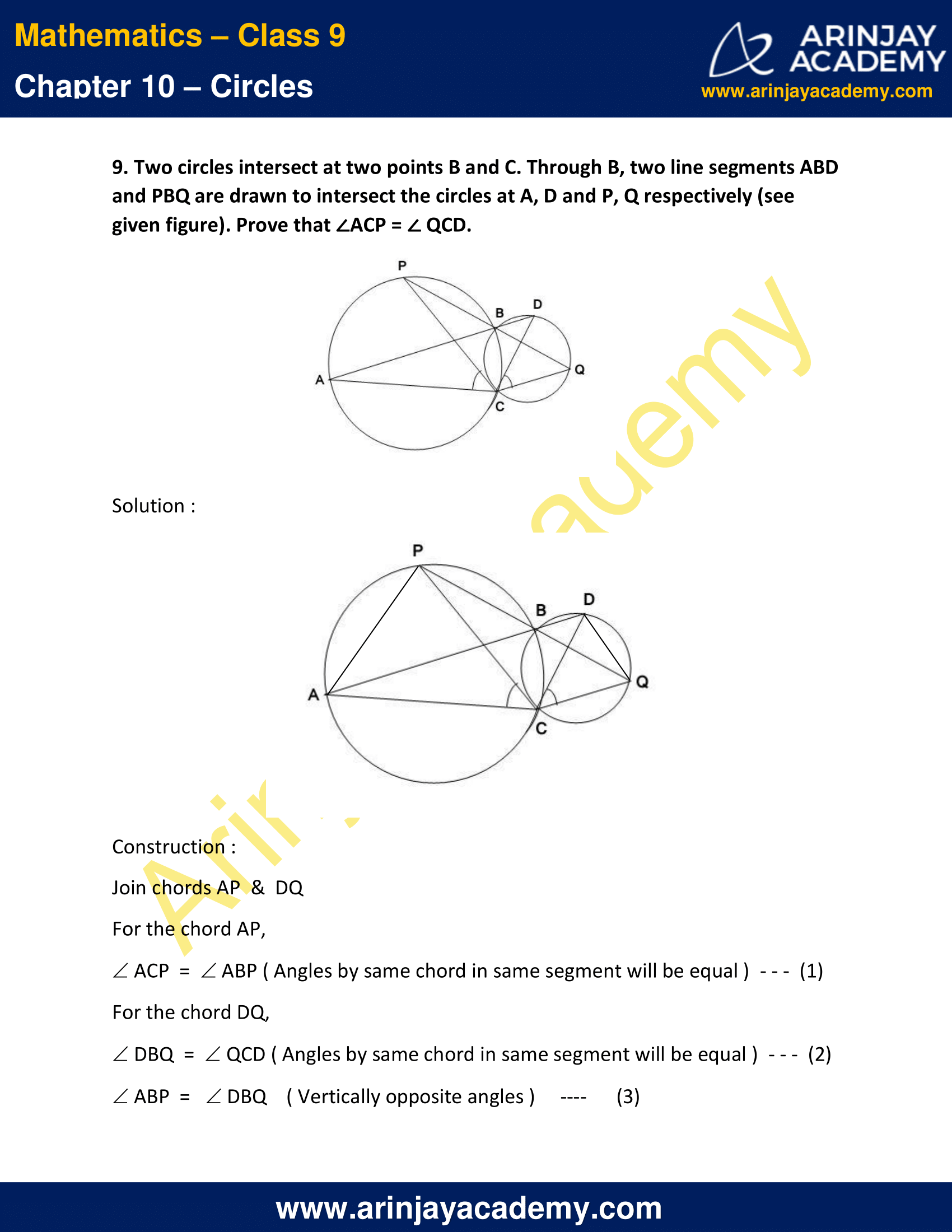 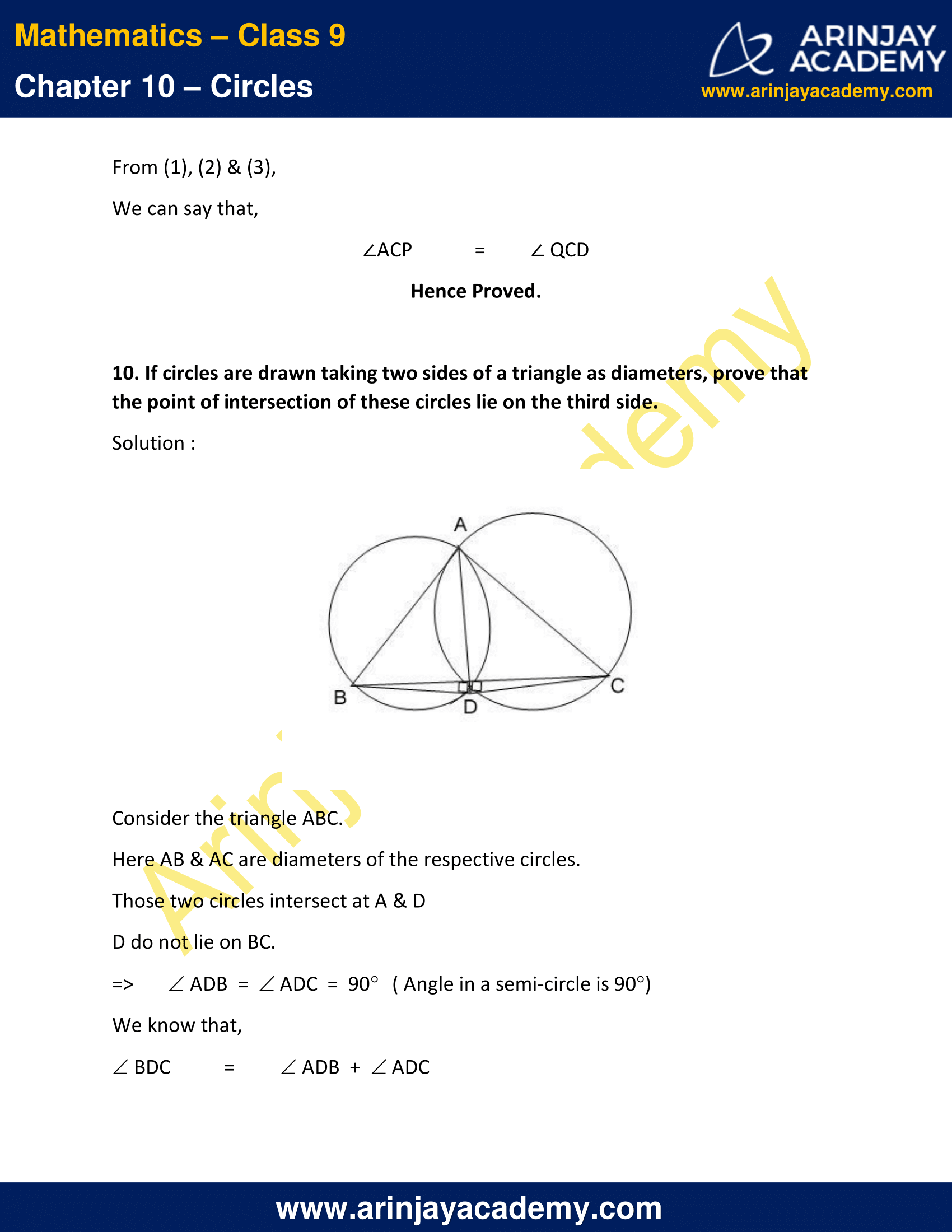 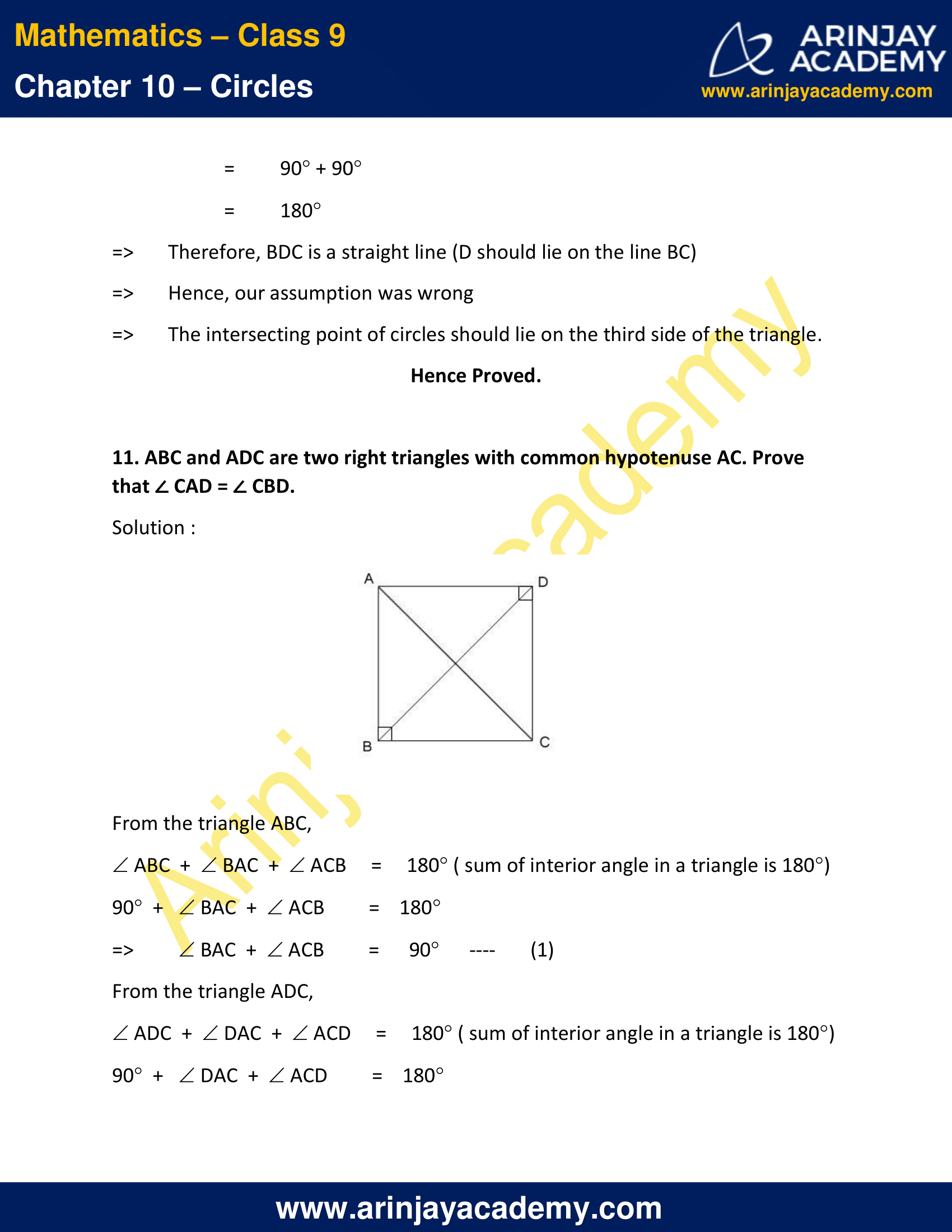 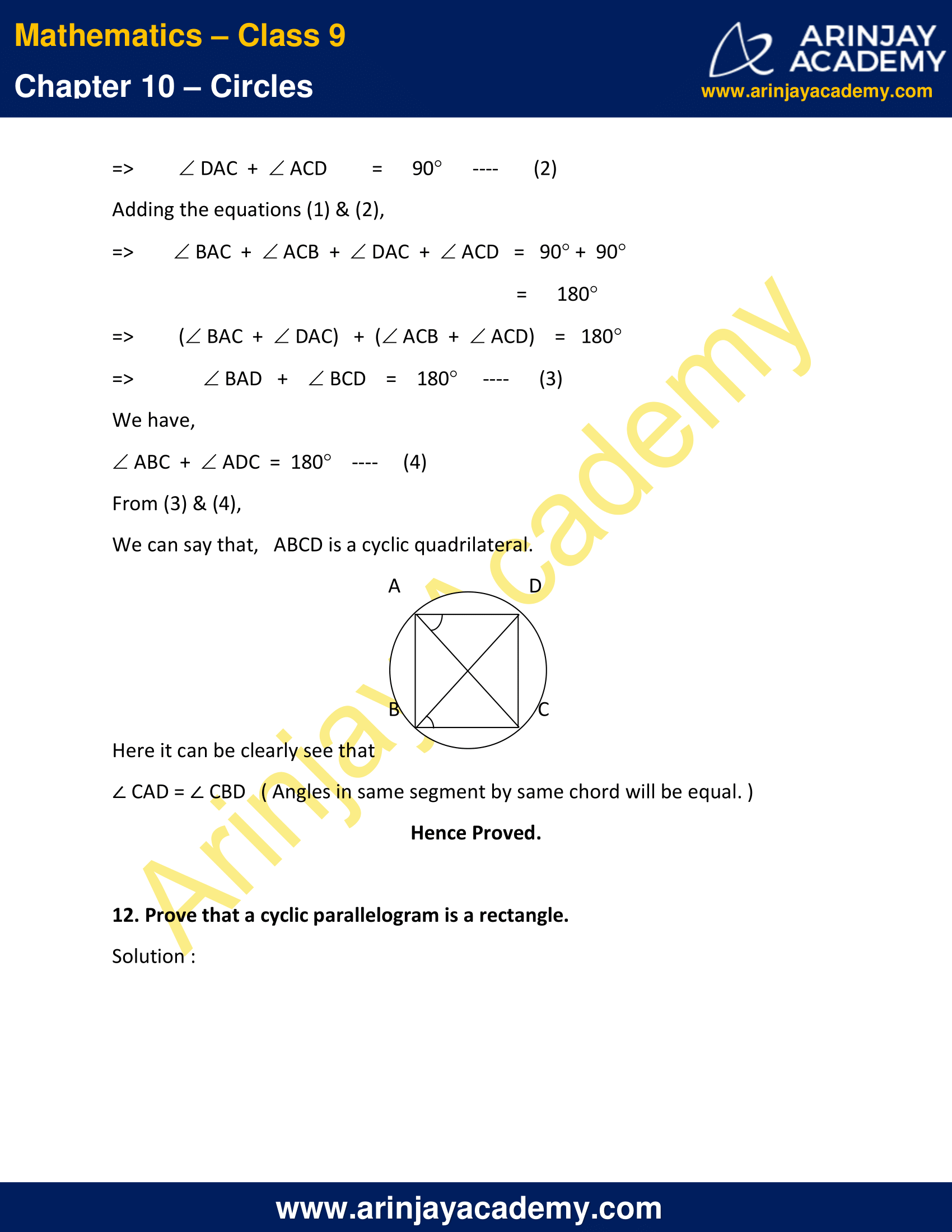 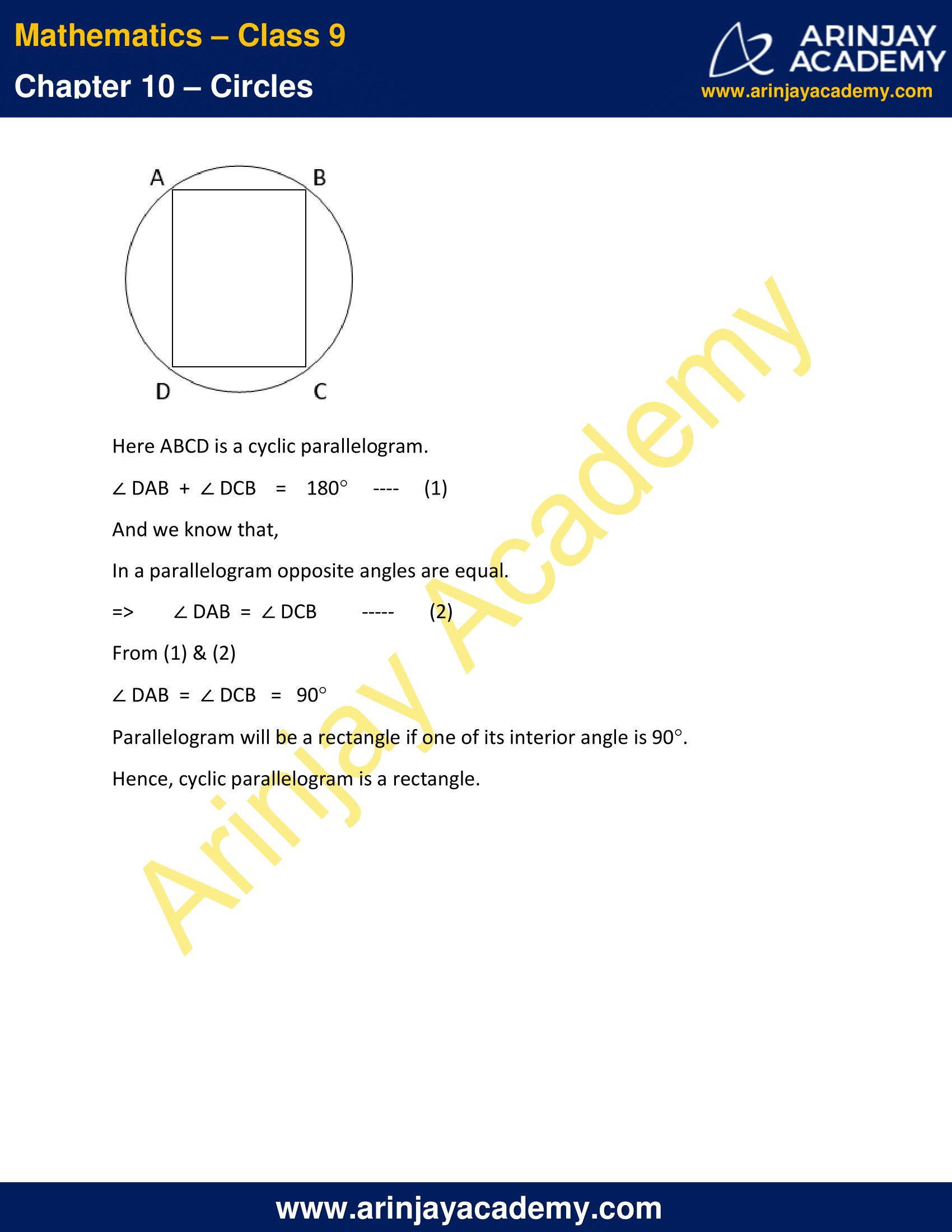 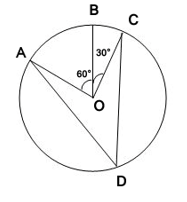 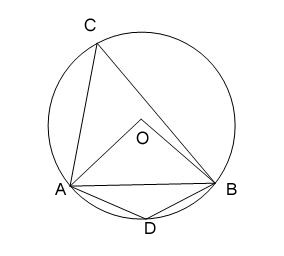 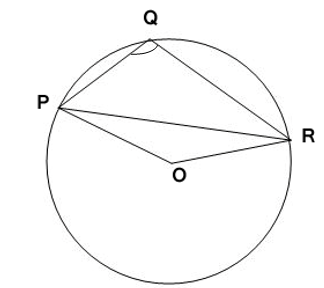 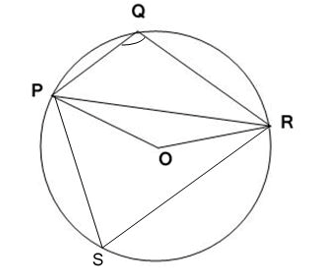 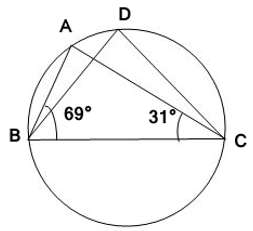 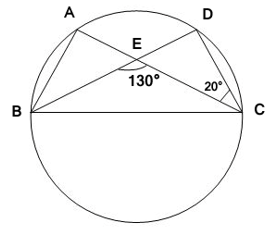 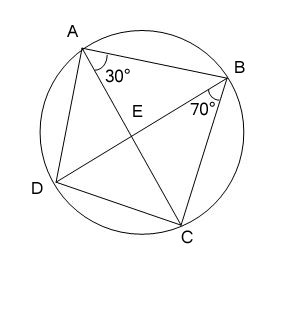 7. If diagonals of a cyclic quadrilateral are diameters of the circle through the vertices of the quadrilateral, prove that it is a rectangle. 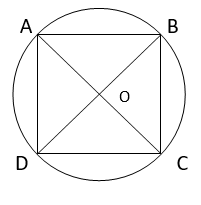 8. If the non-parallel sides of a trapezium are equal, prove that it is cyclic. 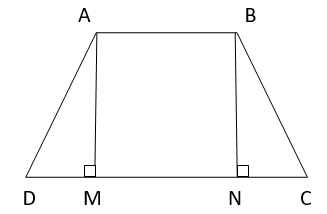 9. Two circles intersect at two points B and C. Through B, two line segments ABD and PBQ are drawn to intersect the circles at A, D and P, Q respectively (see given figure). Prove that ∠ACP = ∠ QCD. 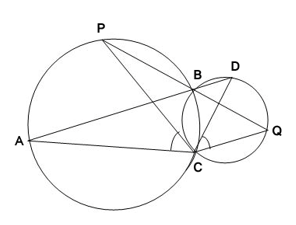 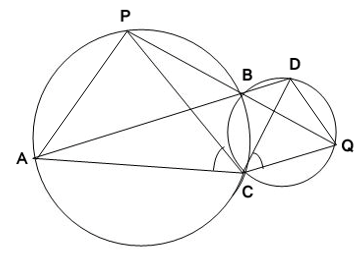 10. If circles are drawn taking two sides of a triangle as diameters, prove that the point of intersection of these circles lie on the third side. 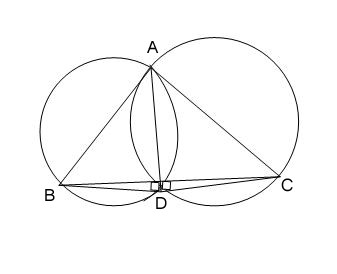 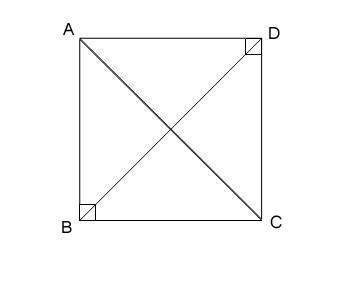 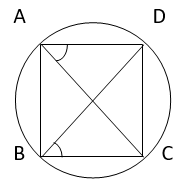 Here it can be clearly see that
∠ CAD = ∠ CBD   ( Angles in same segment by same chord will be equal. )

12. Prove that a cyclic parallelogram is a rectangle. 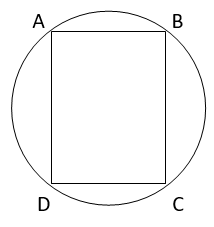 NCERT Solutions for Class 9 Maths Chapter 10 Exercise 10.5 – Circles, has been designed by the NCERT to test the knowledge of the student on the following topics:-