Description: This chapter deals with the major domains of the earth which are lithosphere, atmosphere, hydrosphere together forming the biosphere, which ultimately makes life possible on earth.

Major Domains of the earth: The three different life-giving components on the earth are: 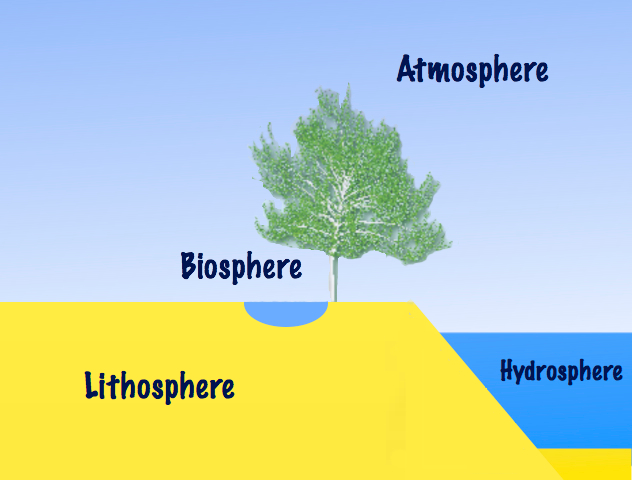 Figure 1: Showing the major domains of the earth 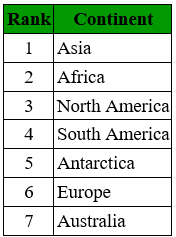 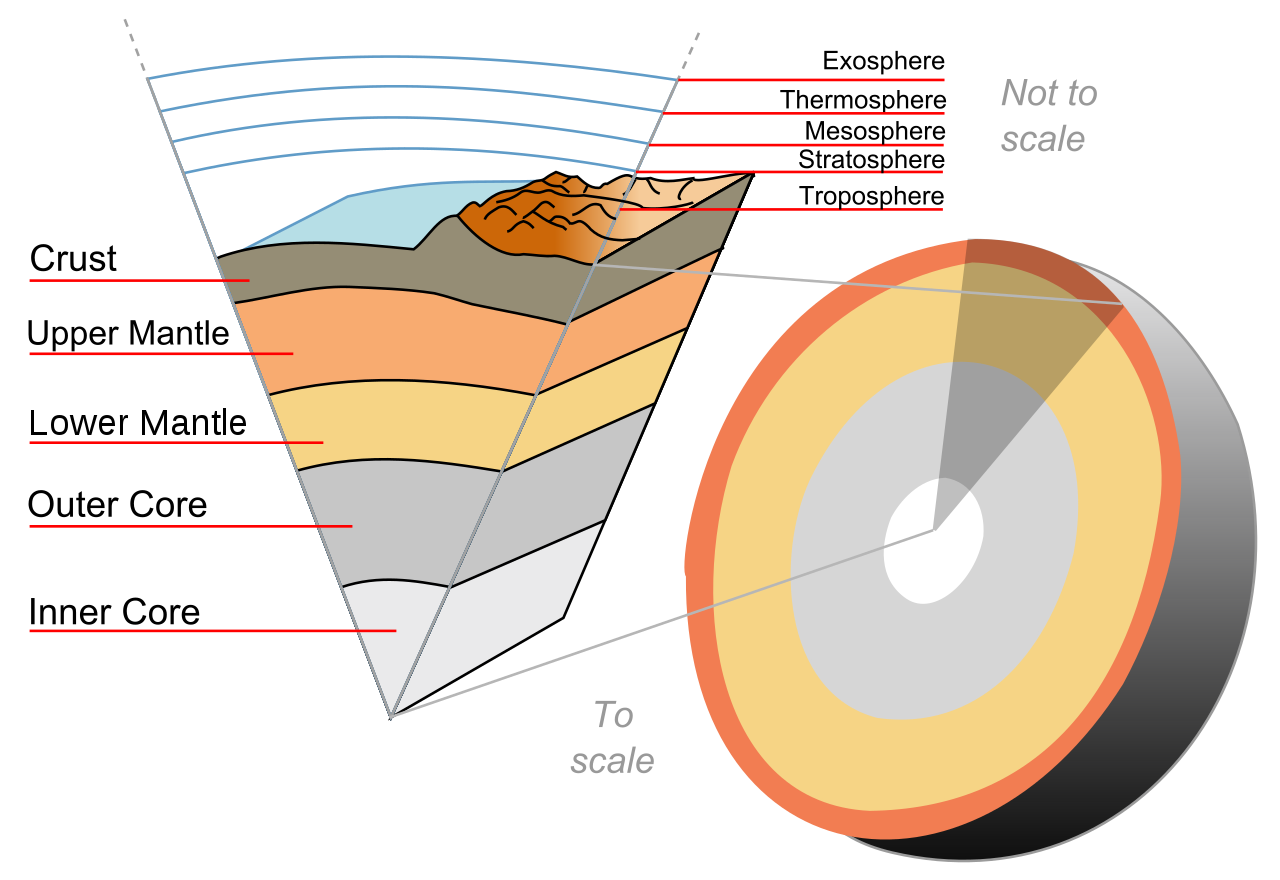 Figure 2: Showing the layers of the earth 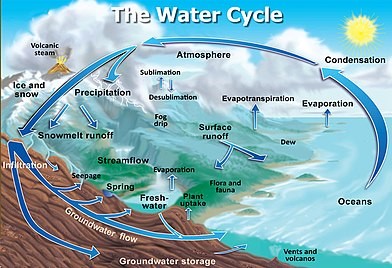 The atmosphere is the outermost layer of the Earth comprising of various gases such as the nitrogen, oxygen, water vapour, carbon dioxide, ozone etc. These gases are retained by Earth’s gravitational force. Many dust and particulate matter are also present within this domain. All the weather phenomenon occurs within this zone. Clouds which form due to the water vapour occurs in the lower most layer of the atmosphere. The atmosphere is further categorized into different layers. 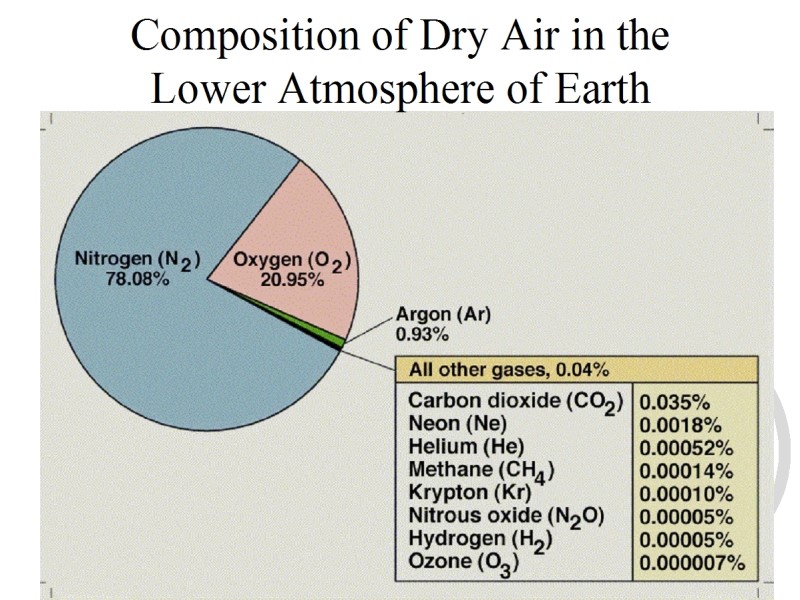 Figure 4: Showing the composition of gases in the atmosphere 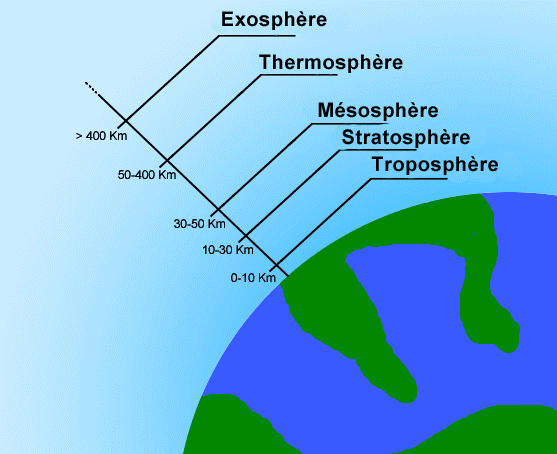 Figure 5: different layers of the atmosphere

The troposphere is the lowest layer of our atmosphere. Starting at ground level, it extends upward to about 10 km above sea level. We humans live in the troposphere, and nearly all weather occurs in this lowest layer.

The next layer up is called the stratosphere. The stratosphere extends from the top of the troposphere to about 50 km above the ground. All the aeroplanes fly in this layer as there is no weather disturbance.

The atmosphere partially vanishes in this later. All the Sun’s rays are first absorbed within this layer. Temperatures within Thermosphere are extreme, it is either too cold or too hot. There is no weather phenomenon in this layer.

Figure 6: Showing the interaction between the land, air and water 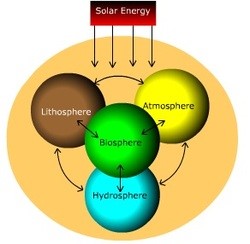 Figure 7: Biosphere interaction with the other domains

The major domains of the earth, viz. lithosphere, atmosphere, hydrosphere all function together to make the biosphere, which sustains life on earth. Earth is also thus known as the only planet sustaining life due to the presence of the biosphere.