Sections 92F provides an inclusive definition of transaction. If a particular transaction is not covered within this definition, it may still  amount to be a transaction for TP purpose. It defines as Transaction as under : –

For computation of arm’s length price under Rule 10A of the  Income Tax Rules, 1962 (“IT Rules”), Rule 10A(d) defines a “Transaction” as including number of closely linked transactions .

Section 92F provides an inclusive definition of the term “transaction”, i.e., it can include other transactions which are not specifically covered under the above definition. Based on the plain reading of this section, it is evident that, even if there is no formal written agreement, or any intention of the parties to legally enforce a transaction, it could still be a transaction for Transfer Pricing purposes.

EXAMPLES ON MEANING OF TRANSACTION

ICO Private Ltd. has a show room of home furnishings in New Delhi. Due to high demand of furniture during Diwali, ICO places an order for certain furniture and furnishings with FCO, the overseas parent of ICO. FCO agrees to supply the furniture to ICO on credit basis and agrees to formalize the arrangement after Diwali.

ICO manufactures shirts and trousers (in-house) for its showroom of readymade garments. FCO agrees to supply fine quality of fabric as demanded by ICO, on a no-return, full upfront payment basis, without any formal agreement. FCO supplied sub-standard quality of fabric due to which ICO suffered heavy losses. Would the transaction of sale of fabric amount to a Transaction , even though there is no formal agreement between parties ?

To constitute a transaction for Transfer Pricing purpose, it is not mandatory to have a formal written agreement, or any intention of the parties to legally enforce a transaction. However, to constitute a Transaction, there should be an arrangement, understanding or action between parties. In the present case, even though there was no formal agreement, there was an understanding between parties that FCO would supply fine quality of fabric as demanded by ICO. In view of this, transaction of “sale of fabric” would amount to a transaction for Transfer Pricing purposes.

DEFINITION OF INTERNATIONAL TRANSACTION [Section 92B]

In order to constitute an International Transaction, a transaction should satisfy the following conditions : –

CASE LAW – RECEIPT OF SECURITY PREMIUM BELOW MARKET VALUE IN RESPECT OF ISSUE OF SHARES – WHETHER AN INTERNATIONAL TRANSACTION ?

In order to be considered as international transaction, both parties should be Associated enterprise.

In this case, the transaction of import from Associated enterprise is at arm’s length price as C Ltd. imports same quality of goods from third party at USD 50 per unit.

Whether the receipt of premium at less than the FMV would be deemed as an international transaction ?

Receipt of lower premium on issue of shares to an Associated enterprise, would not be considered as an international transaction as per the Ruling of Bombay High Court in case of Vodafone and CBDT’s instruction No. 2/2015, dated 29-1-2015.

Let us say there are two AE’s A and B . Transaction entered into by an enterprise (A),  with a person other than an Associated enterprise  (C) (i.e., independent third party) shall be deemed to be a transaction between two AEs (A and B) , if :

The above provision shall apply where either the enterprise itself  (A) , or its Associated enterprise (B), or both are non-resident ( A and B) , irrespective of the fact whether the independent third party (C) is a non-resident or not. Further, it should be noted that where the nature and purpose of relevant transaction,  is completely different from what was contemplated in the prior agreement between AE and third party, this clause shall not be applicable.

EXPLANATION TO SECTION 92B – INTERNATIONAL TRANSACTION

The definition of the term ‘international transaction’ also includes several other items including tangible/ intangible property. 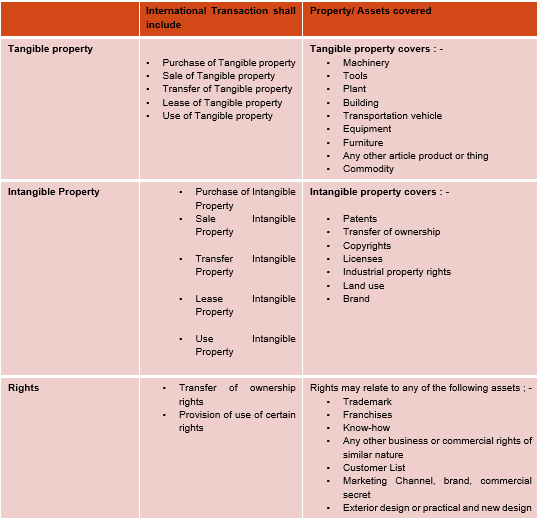 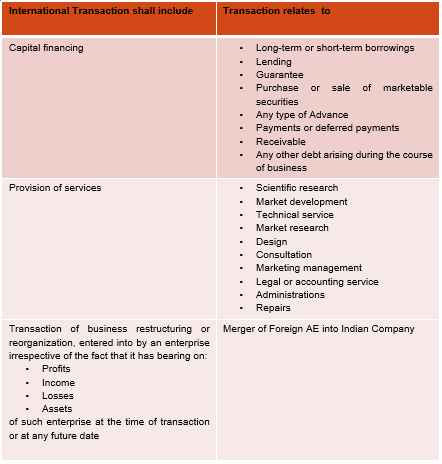 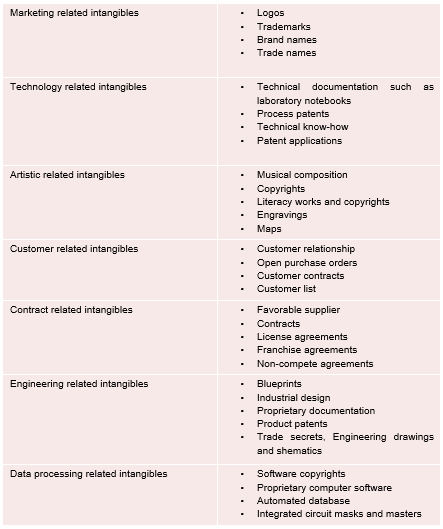 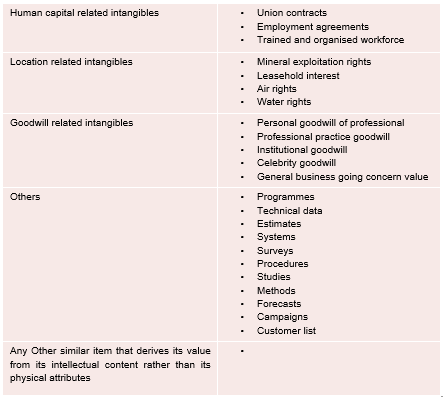