You are here: Home / International Tax - Interpretation of Treaty / ARTICLE – 4(1) OF THE INDIA UAE TREATY

For the purposes of this Agreement the term ‘resident of a Contracting State’ means:
(a) …… ; and
(b) in the case of the United Arab Emirates: an individual who is present in the UAE for a period or periods totalling in the aggregate at least 183 days in the calendar year concerned, and a company which is incorporated in the UAE and which is managed and controlled wholly in UAE. 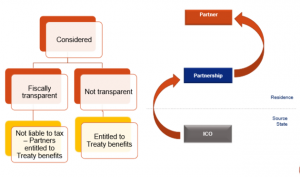 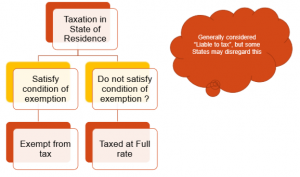 PROOF OF BEING “RESIDENT” OF CONTRACTING STATE 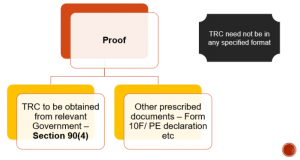 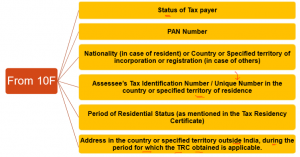 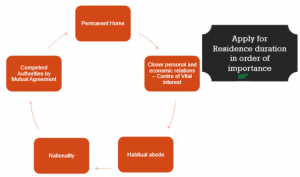 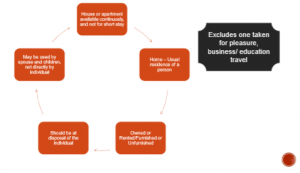 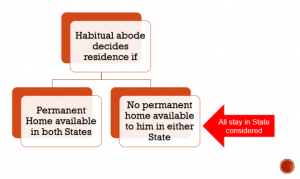