“Safe harbour” is a mechanism to reduce litigation, and implies circumstances under which, the tax authorities shall accept the Transfer Price declared by the taxpayer. Safe harbour rules, provides minimum operating margins in relation to an operating expense, which a taxpayer is expected to earn from certain international transactions. If  that will be acceptable to the tax authorities.

The transfer price declared by assessee shall be accepted by tax authorities if it is in accordance with the followings circumstances: – 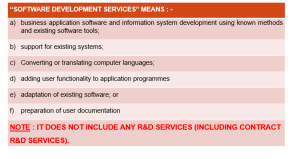 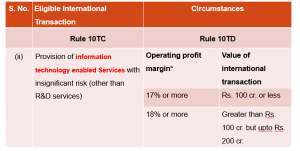 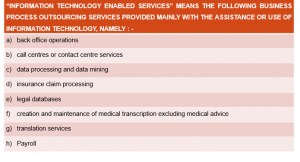 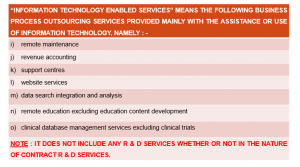 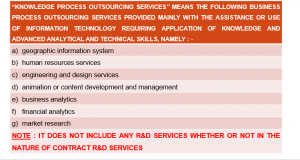 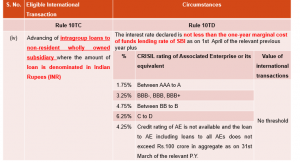 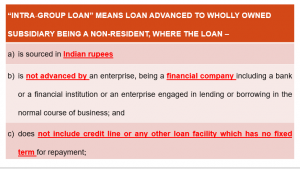 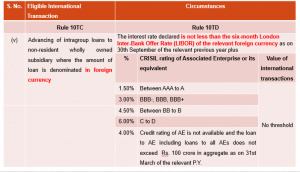 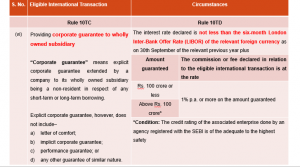 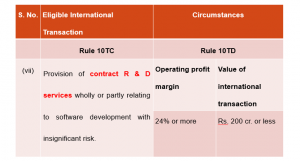 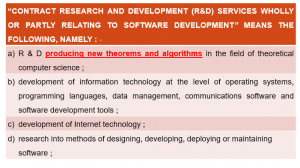 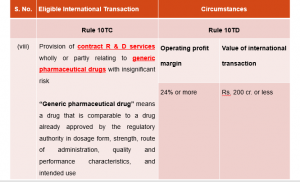 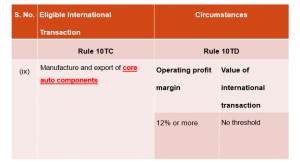 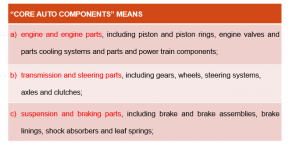 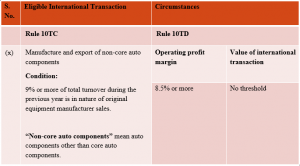 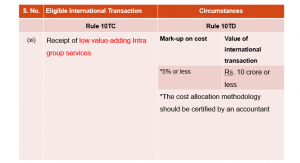 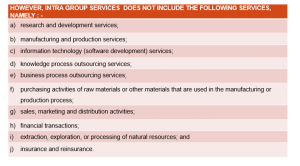 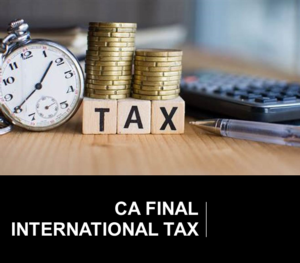 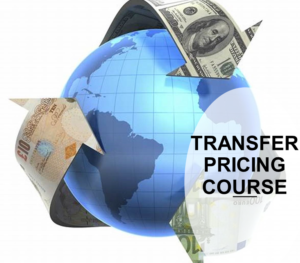